Consider yourself a foodie? Always in search of under the radar culinary destinations that defy stereotypes and exceed expectations? We have the perfect spot in mind! Alaska may not be the first place you think of when imagining an epicurean’s dream locale, but we can assure you that America’s largest state offers much more than breathtaking views and roaming wildlife.

From its locally sourced, fresh ingredients to the abundance of quirky dives in unexpected places, Alaska’s flavors will keep you returning time and time again. Interested in a one of a kind culinary adventure? 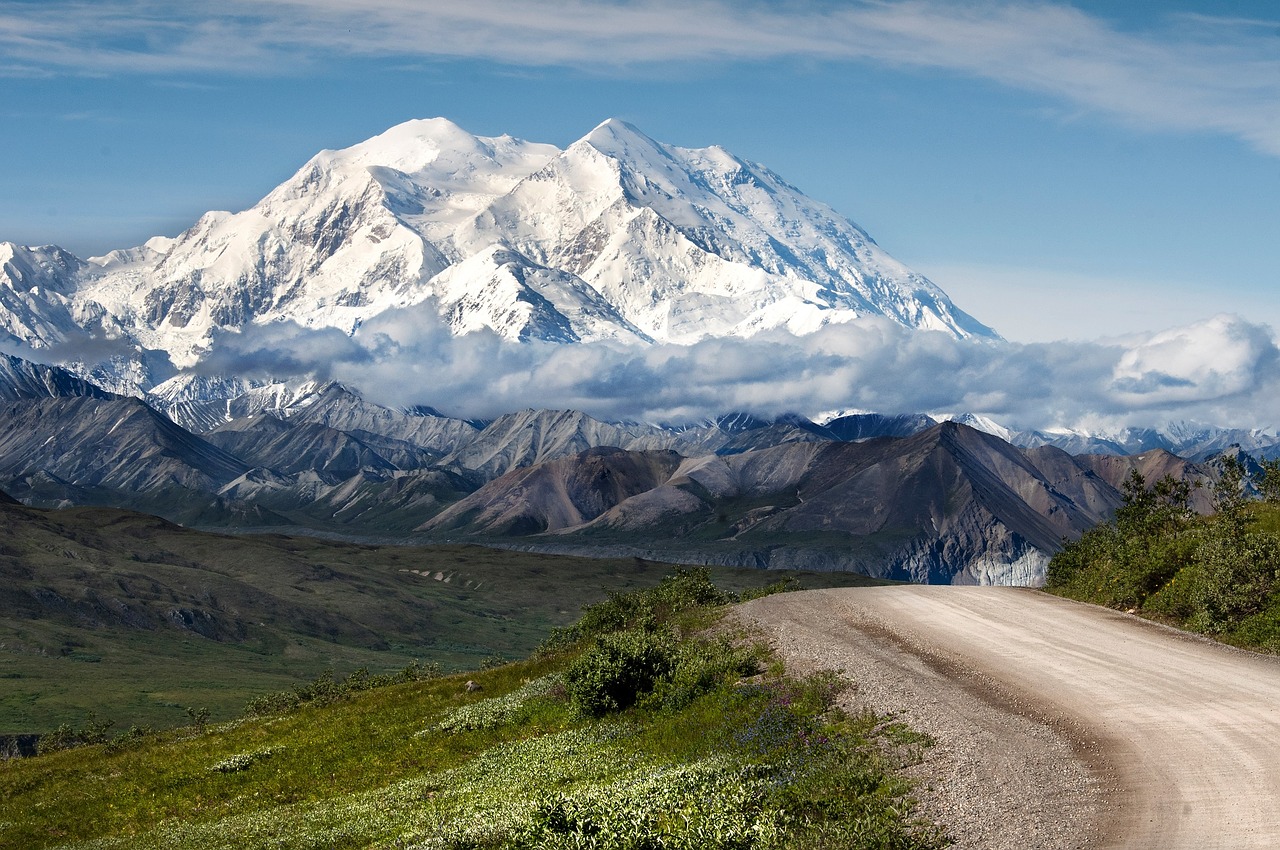 It's a Bus! It's a Train? No, it's an Alaska Restaurant
By Lisa Maloney

Nowhere is the pioneer “make do” spirit more evident than in Alaska’s small towns, where the oh-so-Alaskan habit of repurposing vehicles and buildings has made its way into the food scene. In fact, some of the best food you’ll find in Alaska comes from restaurants that cook and/or serve out of repurposed buses, train cars, and in one case even a yacht.

The Train Wreck in Seward
There’s nothing broken about the “Train Wreck Complex” in Seward. Situated just off the harbor docks and a short stroll from the cruise ship terminal, this collection of retired railroad cars has been repurposed into a clever micro-hotel on one side and a restaurant — the Smoke Shack — on the other.

Known for its killer breakfasts, the Smoke Shack is “cozy” — there are only a few booths inside — and they don’t take reservations. So, if the train car is full and the often-rainy Seward weather isn’t cooperating for outdoor dining, you may have a long wait ahead. But the casual, creative fare and reasonable pricing are well worth it.

Red’s Burgers in Seward
If you’re hungry for bountiful garlic fries, an old-fashioned milkshake and one of the best burgers in the state, look no further than the old red school bus parked on Van Buren Street in Seward.

That’s the kitchen for Red’s Burgers, a seasonal May-to-September restaurant that draws a steady stream of enthusiastic visitors (and rave reviews) from all around the world. You can take your food to go, eat outside and admire the mountain views, or you can stay and eat inside another remodeled bus with four-top tables. Heads up: Red’s only takes cash, but there’s an ATM on-site if you need it.

The Burger Bus in Kenai
Red’s has some competition: The Burger Bus in Kenai, a mere hundred road miles away, draws its share of burger-related accolades, too. The Burger Bus is almost its own neighborhood, with a small shelter in front of the bus door and an outdoor dining area nearby. And while it may not look like much, locals and visitors alike rave about the great food and friendly service.

“The Bus” Seafood Express in Hyder
Of all the unlikely places where school buses turn up in Alaska, the tiny town of Hyder may be the most remote. Hyder’s year-round population is less than one hundred people, but summer tourists come in droves to watch black and grizzly bears at nearby Fish Creek — and to enjoy stellar fresh seafood from “The Bus.” There’s limited indoor seating nearby or, if the weather’s nice and there are no bears around, you can chow down at a few outdoor tables.

Baja Taco in Cordova
Seafood doesn’t get any fresher than what you’ll find in Alaska’s isolated seaside communities, and the seafood tacos don’t come any better than those you’ll be served at Baja Taco in Cordova. This unexpected little restaurant is yet another sterling example of turning a school bus into a kitchen, although its seating options — the shelter of an adjacent building or out on the deck — are nicer than most.

Dinner Ahoy on Galley Gourmet
If your cruise ship, ferry or plane takes you to the island community of Kodiak, get ready for the most luxurious “vehicle restaurant” you’ll ever experience. Book far enough in advance, and the husband-and-wife team behind Galley Gourmet will take you out for a dinner cruise like no other. You’ll dine on just-harvested seafood and garden vegetables with Kodiak’s lush green shores and a medley of eagles, sea lions, seabirds and sometimes even whales as the backdrop to your meal.

Important resources for travellers affected by COVID-19Read the Blog